Let’s not make any changes — let’s make only improvements! 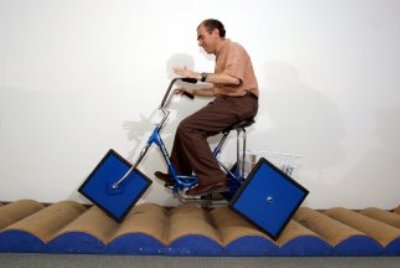 Although we had tent-camped for years, I knew next to nothing about RVs when I got my Airstream. So there were many things about my Overlander that I simply accepted as typical when dealing with a travel trailer. But one thing that struck me as strange was that the fresh-water hose screwed onto a fitting inside a compartment. What if the hose should leak?

Both the hose and the power cord then had to be routed through a cutout in the access door which was really not big enough for both: 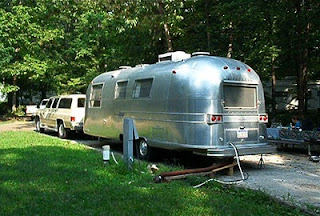 It was a hassle – I had to hook up the water hose, turn it on, and check for leaks. Then the spigot had to be turned off to take the pressure off the hose so that both the hose & power cord would fit it the opening so the door could be reinstalled. For some reason, though, I allowed it to irritate me for seven years.

Modern-day campers have a hose fitting on the skin. Any leaks at the coupling simply run down the outside skin. Although I am not an Airstream purist, the thought of punching a 2-5/16” hole in the skin made me uneasy. The shore water fitting on the early seventies’ Airstreams, where it is mounted on the frame rail near the bumper, has more appeal, and that’s the model I chose to work from.

Here’s a “before” picture of the compartment. The hose hooks in place of the brass plug in the middle of the picture. 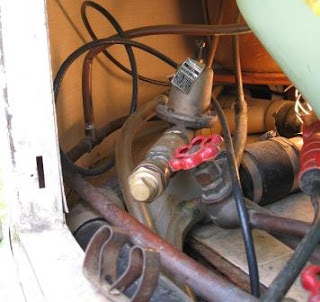 The water then goes through a check valve (which doesn’t check 100% on occasion (hence the brass plug)) then to the regulator, and then into the all-copper delivery system.

Fortunately, I already had copper tubing & and a spring-style bender, so fittings were the only parts that had to be bought. 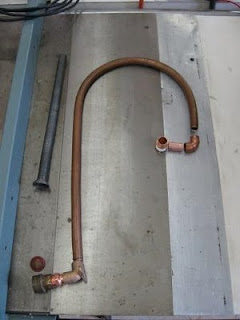 After sanding & gooping the connections in preparation of soldering, and fitting everything in the Overlander, it started to rain. So, I closed up shop, and made up a new recipe for pressure fried chicken which included caraway seed. 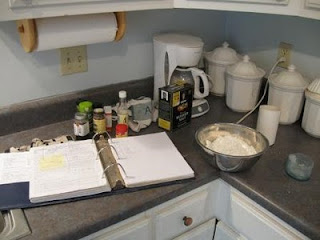 It was still raining after dinner (the chicken was okay, but nothing to write home about) so I just called it a night.

This morning, I went out to solder everything together, and found the flux had turned all the connections green, and none of the fittings/pipe ends were as shiny as they were yesterday. So, just to be on the safe side, everything was sanded & gooped again before lighting the torch. 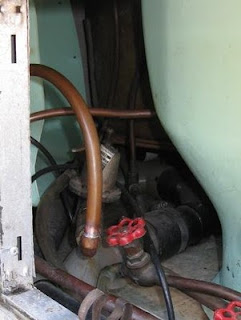 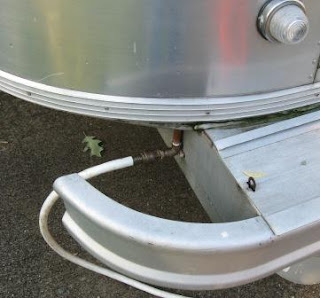 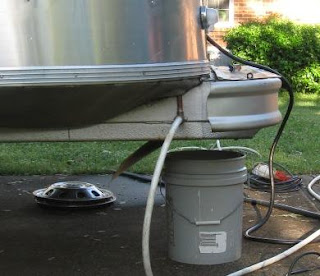 I’m pleased with the way the plumbing turned out. Now any hose leaks can drip on the ground instead of into my black tank’s galvanized box.

I know the new plumbing should be painted to be less obtrusive, but since I really don’t like to paint, it may be another seven years before it gets done.